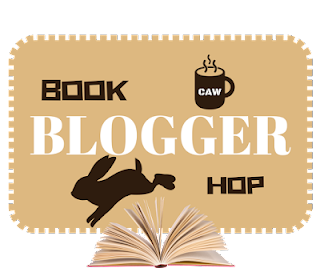 I am out of town so I won't be participating.

Have fun, and I hope everyone had a nice Thanksgiving.

Question of the Week:

You meet an interesting person of the opposite sex at a club. Suddenly, they start acting as if they're a character in a novel you've read, and they are firmly convinced that they ARE that character. First, which character is it, and second, how do you react? (submitted by Maria @ A Night's Dream of Books)

This would definitely be an odd situation.  :)

I would picture the character as Wilbur from Charlotte's Web.  That would be a safe character to be.  :)