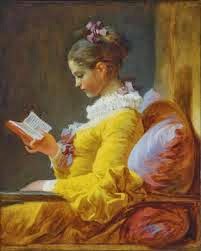 One morning the husband returns after several hours of fishing and decides to take a nap.


Although not familiar with the lake, the wife decides to take the boat out. She motors out a short distance, anchors, and reads her book.

Along comes a Game Warden in his boat. He pulls up alongside the woman and says, "Good morning, Ma'am. What are you doing?"

"Reading a book," she replies, (thinking, "Isn't that obvious?")

"You're in a Restricted Fishing Area," he informs her.

"Yes, but you have all the equipment. For all I know you could start at any moment. I'll have to take you in and write you up."

"For reading a book," she replies.

"You're in a Restricted Fishing Area," he informs her again.

"Yes, but you have all the equipment. For all I know you could start at any moment. I'll have to take you in and write you up."

"If you do that, I'll have to charge you with Sexual assault," says the woman.

"But I haven't even touched you," says the game warden.

"That's true, but you have all the equipment. For all I know you could start at any moment."

Never argue with a woman who reads.

It's likely she can also think. 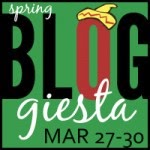 I never knew about the Bloggiesta until today. 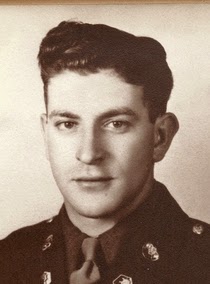 We are so very sad about dad.  He was a wonderful, talented man and a terrific father.

NAME: Ralph Coscarelli
AGE: 91
TOWN OF RESIDENCE: New Kensington
DATE OF DEATH: died peacefully in his sleep after a long illness on March 11, 2014

DECEASED FAMILY MEMBERS:  Besides his parents, a brother, Frank Coscarelli and a sister Claire Zuclich

OCCUPATION:  He owned and operated Ralph’s Cabinet Shop in New Kensington from 1952 to 1967.  He then took up work with P.W. Campbell Contracting as Superintendent until retiring in 1985 due to illness.  Mr. Coscarelli served in the Army during WWll from June 1943 to March, 1946 in the Chemical War Service attatched to the 87th. Division of General Patton’s 3rd. Army, serving in the European Theater of Operations.

He was a member of 7th. St. Sportsmans Club, New Kensington,  Lower Burrell Veterans of Foreign Wars, and New Kensington American Legion. His enjoyment was hunting, fishing and repairing old antique furniture, and spending time with his family.

The Midnight Rose by Lucinda Riley

We Interrupt This Winter for A Summer Beach Break Event With Prizes! 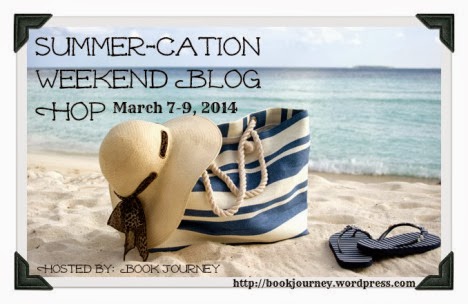