The Forgotten Seamstress by Liz Trenow

Ivy and Rose Adams traveled to New York City after their father passed away and left them penniless.  They also had another mission which was to find a brother they never even knew existed and a brother that their father left everything to.

Ivy was excited to go to New York, but Rose was apprehensive because she was one who preferred staying home and taking care of domestic affairs, but was it fate that they went?

EMPIRE GIRLS is a fun, easy, entertaining read.  Ms. Hayes and Ms. Nyhan vividly depicted 1920's New York with its speakeasies, its glitz, and its glamour. The writing is descriptive, the storyline will hold your interest, and the characters are very likable.​

You will love both Ivy and Rose and perhaps see a little bit of yourself in either or both of them.  You will share their feelings and adventures and join them in their fun, their explorations, and their despair. EMPIRE GIRLS seemed to be a lesson about life and family.

​EMPI​RE GIRLS will steal your heart and have you missing the characters after you turn the last page.  The ending is heartwarming as well as a surprise.

Don’t miss reading EMPIRE GIRLS for a glimpse into life in the 1920’s and a reminder of the importance of friendship and family.  5/5

I received this book free of charge and without compensation from the publisher in return for an honest review.
Here is how you will feel after reading the book. 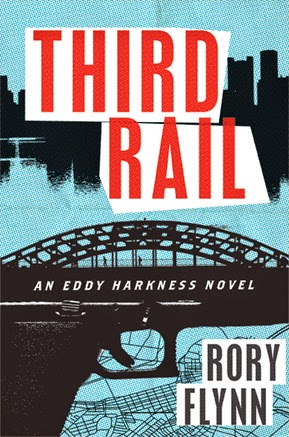 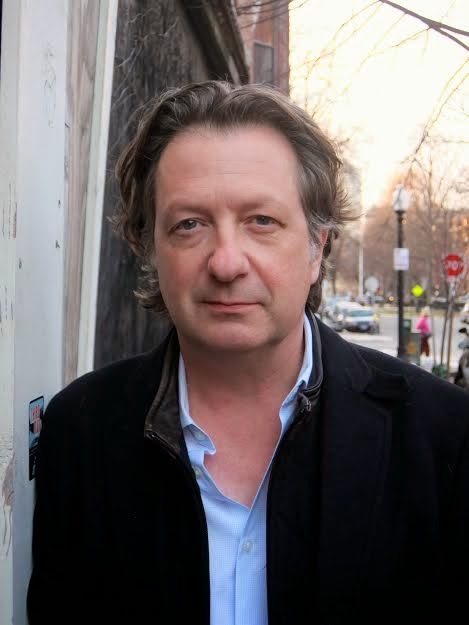 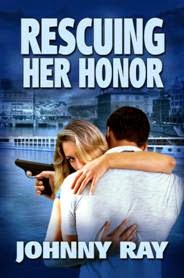 RESCUING HER HONOR
BY
Johnny Ray

Noella thought they had stopped the stalkers, and several corrupt governmental factions who wanted her to step down from being a judge. That is until the treats reappeared. Vance, her bodyguard turned fiancée also thought so. But then again, many secrets are still hidden deep inside a safety deposit box in Switzerland.

While going to receive Vance’s inheritance in Zurich could be a dream vacation for this now engaged couple, who only want to work out some serious conflicts in their wedding and careers, sinister politicians and crooked cops have other plans waiting for them in Europe.

Chateau of Secrets by Melanie Dobson

Everything To Lose by Andrew Gross

What would you do if you found a half million dollars, hid the money, laundered the money, and then found out that it was money that someone would kill for to get it back?

Hilary was being a good Samaritan when she stopped to help at the scene of an accident, but what she didn't know was that the accident victim had a satchel of money in the car that didn't belong to him and that definitely didn't belong to her.  The money would really help Hilary pay her bills, though, since she was spending her last dollar this month, but what she didn't know was that same money would get her involved with dangerous people.

EVERYTHING TO LOSE pulls you in and won't let you go.  You will feel the terror of every descriptive scene. The characters ​include lovable Brandon, no-conscience, evil Charlie, and believable Hilary because of her situation.

If you enjoy intrigue, edge-of-your-seat action, scary decisions, murder, long-time grudges, and terrifying characters you won't want to miss EVERYTHING TO LOSE.  It is a thriller at its best.

This is the first Andrew Gross book I have read, and I wasn't disappointed.  EVERYTHING TO LOSE was full of suspense until the very last word.  5/5

The Fortune Hunter by Daisy Goodwin

For me, THE FORTUNE HUNTER was a bit too detailed, though, and was repetitive, but if you enjoy reading about aristocratic activities, you won't be disappointed.