Degrees of Courage by Shari Vester 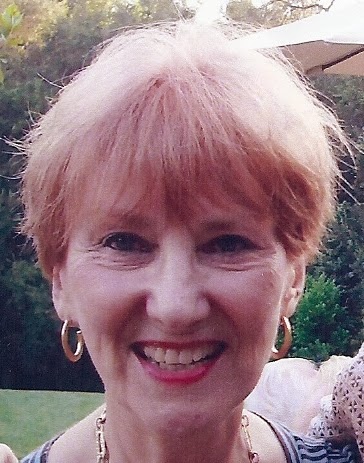 Angela was the beginning and Ilonka was the end....two amazing women in DEGREES OF  COURAGE.