The Garden of Letters by Alyson Richman 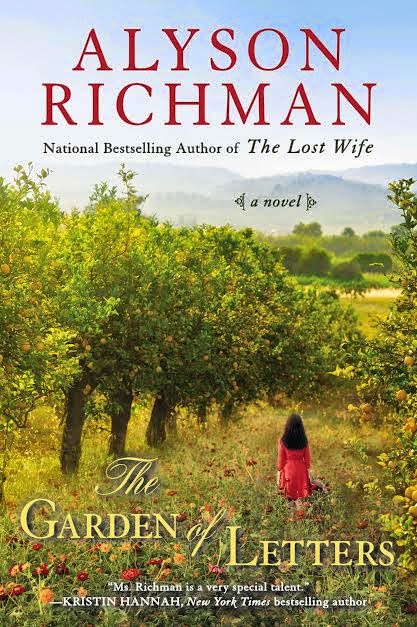