CONTEST HAS ENDED
Paperback edition of:

SHADOW ON THE CROWN

Winner of Shadow on the Crown is: 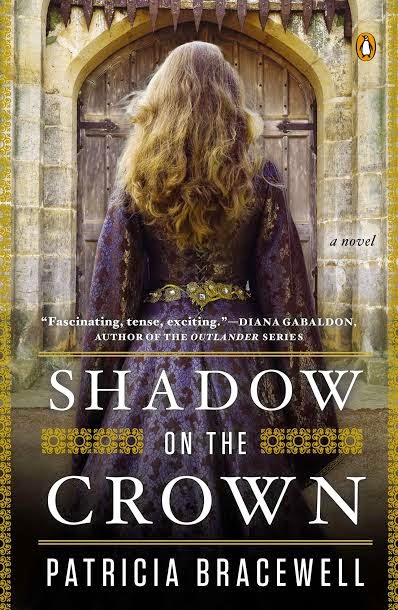 THE PRICE OF BLOOD

Winner of The Price of Blood is: 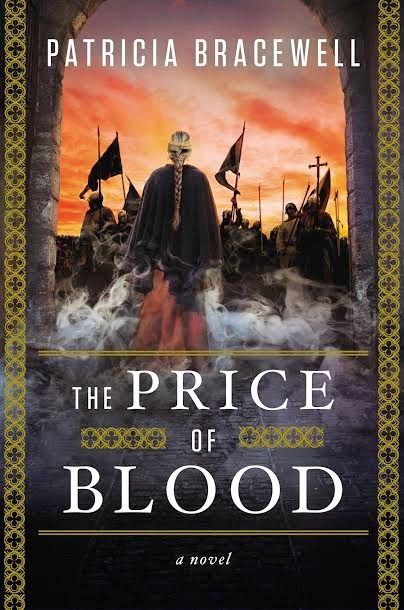 Patricia Bracewell’s debut novel SHADOW ON THE CROWN introduced readers to the story of Emma of Normandy in 11th-century England, a time when daughters were traded like pawns and fear of the supernatural governed the actions of men.
THE PRICE OF BLOOD continues Emma’s story in the second installment of the trilogy based on The Anglo-Saxon Chronicle—one of the only written records to emerge from the time period.
THE PRICE OF BLOOD the second in the Queen Emma trilogy can be read as a standalone, and will appeal to fans of Philippa Gregory, Hilary Mantel, and George R.R. Martin’s Game of Thrones series.
*****************

Enter here to win SHADOW ON THE CROWN.

Enter here to win THE PRICE OF BLOOD. 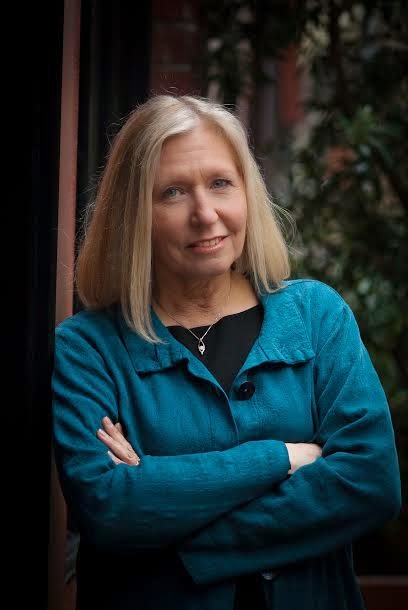 This should be fun:

Pat will be tweeting out interesting #AngloSaxonFact throughout February.

Patricia Bracewell grew up in California where she taught literature and composition before embarking upon her writing career.

She has always been fascinated by English history, which led to her studying Anglo-Saxon history at Downing College, Cambridge University.

She has two grown sons and lives with her husband in Oakland, California.