Spotlight of On Traigh Lar Beach by Dianne Ebertt Beeaff 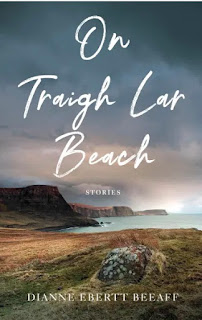 BY DIANNE EBERTT BEEAFF
************
Information in this post is courtesy of Kaitlyn Kennedy of Smith Publicity.
***********
Thirteen Mysterious Items Found on a Scottish Beach…Reveals Thirteen Short Stories of Their Intriguing Owners
On Sale:  October 13
***********
ADVANCED PRAISE:

“Dianne Beeaff has a keen eye for specific settings and an uncanny ability to express the unique concerns of people from a broad spectrum of humanity. On Tràigh Lar Beach deeply satisfies because its vivid descriptions pulled me into the characters’ experiences and kept me wondering until I reached each of her stories’ unexpected, but not illogical, conclusion.”
―Carol Sletten, author of Three Strong Western Women and Story of the American West: –Legends of Arizona


“On Tràigh Lar Beach is rich in lyrical prose and stunning detail and takes a poignant look at human connectedness, how unremarkable items are mirrors of lives an ocean apart, yet link us in the most human way.”
―Susan Haught, award-winning author of A Promise of Fireflies

On Tràigh Lar Beach [She Writes Press, October 13, 2020] by Dianne Ebertt Beeaff is an engaging and beautifully crafted short story collection readers of Karen Russell and Curtis Sittenfield will devour. The collection of stories centers around thirteen objects washed up on the shore of Tràigh Lar Beach in Scotland and discovered by Erica Winchat, a young writer overwhelmed by the stress of her first book contract. From there, Erica proceeds to tell the intriguing story of each item’s owner and uncovers a series of dramatic events―from a Chicago widow’s inspiring visit to Quebec City to a shrimper’s daughter facing Tropical Storm Ruby in North Carolina.

Other stories in the collection feature a young child at a folk festival in New Orleans; a CNA working in a hospice in Toronto; a bartender in Boston; a young woman at a yoga retreat in Maine; a waitress dealing with an ex-boyfriend in Miami; a distraught young mother in Prince Edward Island; an aging screen-star in New York City; a retired amateur photographer in Newfoundland; and a diver’s widow in Nova Scotia.

Each protagonist’s name is taken from a specific wildflower that grows on the machair (the white beach) of Tràigh Lar and each story is introduced with the author’s own special rendering of the flower.

When Erica finds the thirteenth and final item on the beach: a concert badge, she also discovers the inspiration for her own novella Fan Girls, in which the separate stories of four fans of the Scottish rock band Datha unfold, culminating in their reunion at a concert in Chicago―a show where a shooting takes place. 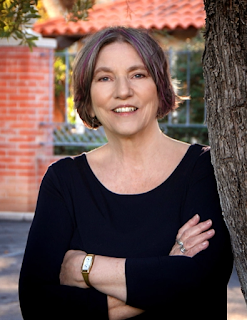 Dianne Ebertt Beeaff is the award-winning author of five previous books. Her poetry, watercolors, graphite drawings, and magazine articles have been featured throughout the United States and Canada. Dianne and her husband, Dan, reside in Tucson and are the parents of two children.

For more information, please visit www.debeaaff.wordpress.com and connect with her on Facebook @diannebeeaff

On Tràigh Lar Beach is available for pre-order at Bookshop.org, Barnes & Noble and Amazon and wherever books are sold. 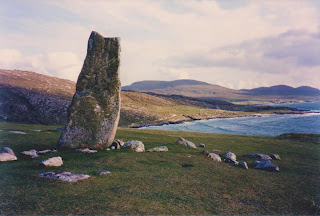 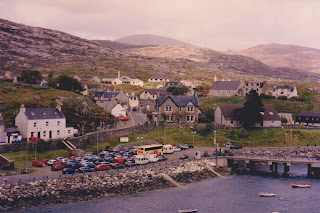 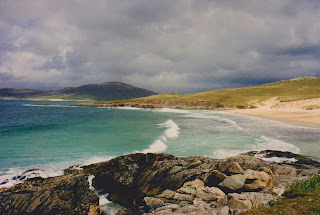 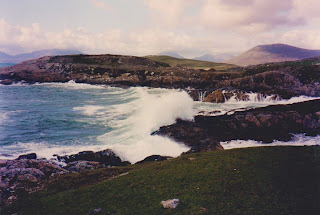