When We Were Young and Brave by Hazel Gaynor

Nancy Plummer was hoping to go home for Christmas, but her mother wrote she wouldn't be able to.

Elspeth Kent was hoping to hand in her resignation, but wasn't able to.

What kept them from their wishes is that in 1941 the Japanese army took over their British-run school, Chefoo, after Pearl Harbor was bombed.

The students and teachers were confined to the premises for a year and then made to move to another school. The new school was in terrible condition, but they made the best of it and hoped every day that they would be rescued by their countrymen.

After being moved to the second school, they were again moved but to a camp.  Life was pretty normal except for being kept inside with guards and the lack of sanitation and food.

The book is told in alternating chapters from the perspectives of Nancy a student and Elspeth a teacher.

WHEN WE WERE YOUNG AND BRAVE is based on true events which I never was aware of, but it shows the resiliency and creativity of human nature to work with what you have.

Ms. Gaynor portrayed the characters perfectly, and you could feel what they were feeling.

WHEN WE WERE YOUNG AND BRAVE was a bit slow at first, but once you get to know the characters, you will be drawn in as I was.

This book is about friendship, courage, hope, and endurance.  It is a beautiful book that will have you appreciating your freedom and your family.

Miss Gaynor’s meticulous research had me looking for more information about the lives of the teachers and students and more about the Chefoo school. 4/5

ALL INFORMATION BELOW IS COURTESY OF DANIELLE BARTLETT OF HARPER COLLINS AND THE AUTHOR, HAZEL GAYNOR:

Gaynor incorporates her own family’s personal story from WWII into WHEN WE WERE YOUNG & BRAVE.
“Born just after the Great War, my grandmother grew up to watch her youngest brother head off to fight—he never returned,” relates Gaynor.
“The anguished letters her mother –my great-grandmother –continued to write to her dear Jack are utterly heart-breaking. Reading them gave me a very real sense of the desperation and agony felt by those separated during the war.
”With WHEN WE WERE YOUNG & BRAVE, New York Times, USA Today, and international bestselling author Hazel Gaynor has created an engrossing, sympathetic novel that delves into the real internment of the Chefoo School during World War II."
PHOTOS COURTESY OF HAZEL GAYNOR, AUTHOR: 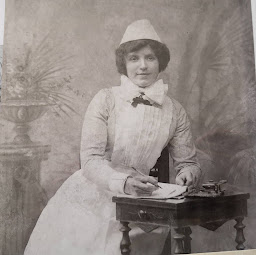 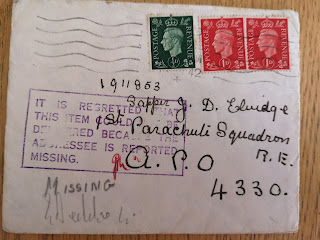 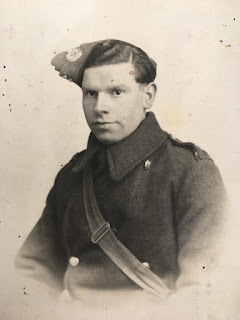 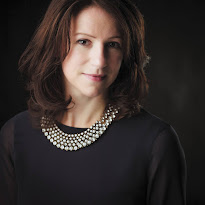 Hazel Gaynor is an award-winning New York Times, USA Today and international bestselling author.
Her 2014 debut The Girl Who Came Home won the 2015 RNA Historical Novel of the Year award, A Memory of Violets was a 2015 WHSmith Fresh Talent pick, The Girl from Savoy was shortlisted for the 2017 Irish Book Awards, and The Lighthouse Keeper’s Daughter was shortlisted for the 2019 HWA Gold Crown Award.
Last Christmas in Paris(co-written with Heather Webb) won the 2018 Women's Fiction Writers Association Star Award.
Hazel was selected by Library Journal as one of Ten Big Breakout Authors for 2015. Her work has been translated into fourteen languages to date.
She is co-founder of creative writing events The Inspiration Project, and lives in Ireland with her husband and two children.